The Cost of a Single Word Change in Software Video Production 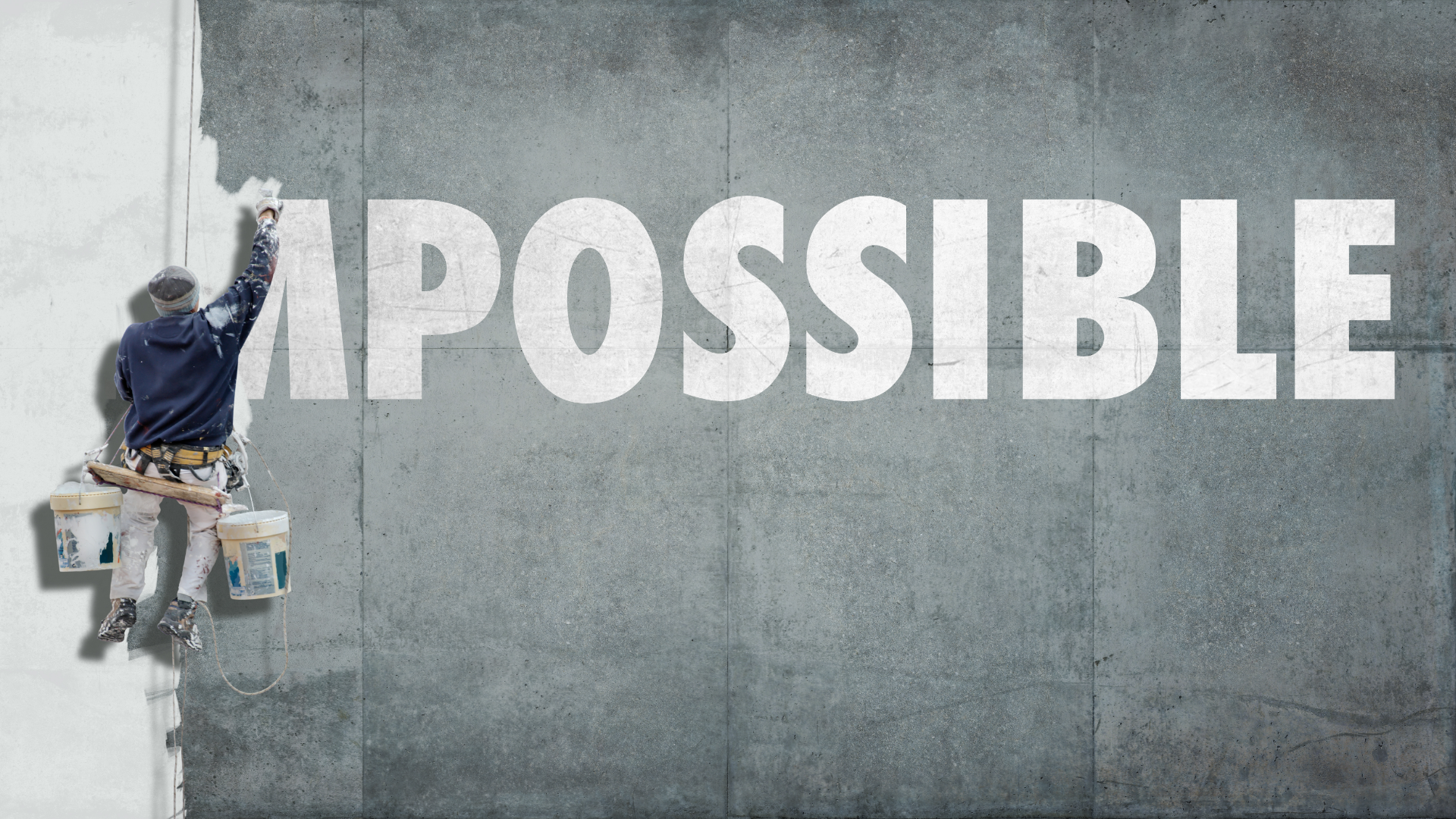 Continuing our discussion around the ROI for automating video production, a new client recently told us of two seemingly simple changes that became very compelling proof of why they chose to implement Videate now. In one case it was a last minute decision to make a product name change and in the other case the introduction of a list of “offensive words” that should no longer be used in any corporate materials.

Let’s dive in a little further into the first case (prior to Videate). The product name change was announced after having recorded 40 new software videos, So, they had no choice but to re-record all of them. But an issue then arose when a SME who recorded many of them was unavailable to re-record them! They were forced to look for a new person to record the videos which meant a lot of additional time for preparation, setup and execution.

A second challenge with the product name change was that this affected not only the videos, but all technical and marketing documentation. Those of you following a single source content development process understand how to do this with technical documentation. It is fairly easy to find and replace the text and then republish the materials in all your output formats like PDF and HTML.

But wait. That doesn’t get the entire job done either. You will need to go in and update screenshots based on changes to the software. So, someone needs to login to the software and determine which screenshots need to be updated, capture them, replace the screenshots in the content, and THEN you can republish all the materials.

But with video, this is a huge problem. You can’t really go in and edit the videos by hand or find and replace words to make this change (although you could search the transcripts for help). And even if you can find all the places to change, editing into a video words of different lengths will compromise the synchronization of the navigation through the software, and most likely the voice will sound slightly different. It is not a pleasant or easy experience.

The same situation was true for the “offensive words” list. In this case it was a new company policy to use gender and race neutral terminology. For example, replacing “whitelist” and “blacklist” with “allowlist” and “denylist.” Similar problem of replacing text and screenshots.

With Videate, it's easy! You can edit the scripts and re-generate all the videos at once. Everything will be perfectly synchronized again for you. And because we capture screenshots for you, the screenshots in your technical documentation will be automatically updated. The time and cost savings are huge from both the video re-recording and documentation update perspective. And when you are done and someone says, “ we have one more change,” you won’t have to do everything over again. The ROI for automating video production has never been clearer.

Every company we speak with has a digital transformation initiative underway. There is simply no going back to the strategies of the pre-COVID...

As we head into the new year, we collected up our favorite customer and prospect statements, observations, and anecdotes from the past year. Below...

Build your Business Case with our ROI Calculator

Over the last two years, we’ve learned a lot about automating video production. To help you build your business case, we have developed an ROI...