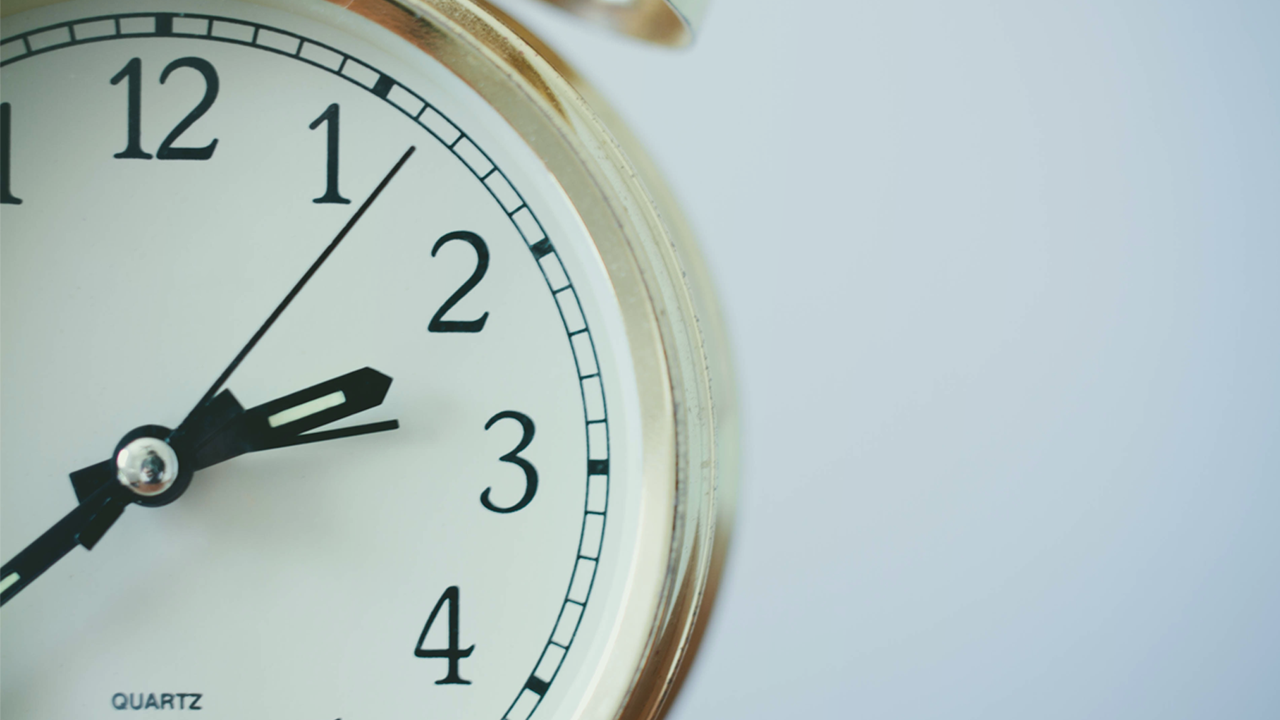 In the 2022 State of SaaS Video Report, we saw a recurring theme: lack of time.

58% SaaS companies surveyed revealed that one of the biggest challenges when it comes to making how-to videos is finding the time to actually record and edit. So what the heck is taking so long?

Get ready to block your whole calendar

Video production is just that – a production. It takes writers, producers, on-screen talent, and editors all working in tandem to create a single video. And that doesn’t even take into account the approval process that takes place in each step…

In short, the production cycle absolutely devours your time.

On average, it takes 4 hours to produce a single minute of video. Savvy content producers know to keep their videos short, but even quick 3-minute videos take more time than you’d like. 75% SaaS businesses take at least one full work day to finish a 3-minute video, while 25% need three or more days to complete.

Ever watch the end credits to a movie? You’ll see hundreds of names, each working on a specific task. And while most SaaS videos aren’t as complex as a Hollywood blockbuster, there are still very specific jobs to do with very specific skill sets.

For instance, your writers may not be subject matter experts, and your experts might not be the best video editors (or even know how to edit). The problem is that it is often a single person or a small team making these videos, so finding someone (or a small group of someones) with all these skills is difficult and labor intensive.

It gets even more tricky. Many SaaS video content creators are not dedicated solely to creating videos. It's more likely just one of a series of job tasks they are supposed to do. Which means they probably have a bunch of other high value work to do on top of churning out videos.

Our research shows that most SaaS companies do not have a dedicated video production team. Instead, it is left for the Customer Education team, Marketing team, or Product Documentation team to do. Sometimes, creating these videos are given to teams that never thought they’d be creating videos, and do not have the time to make them or the time to learn how to make them.

Furthermore, the voice overs are primarily performed by the subject matter experts, who have an entire other job to do besides making videos.

As time goes by, software evolves. Today, many SaaS companies employ Continuous Delivery (CD), a software engineering method where DevOps teams update software in short, continuous cycles. While this is great for the end user who does not have to wait for a major update to fix a bug or get a new feature, it’s a major headache for the video production team.

Even with having a team of people to spread the work around (which, as mentioned above, is not common), the majority of videos are still out of date. 67% of SaaS companies say fewer than half of their videos are up-to-date with the latest software release. So even having dedicated people isn’t enough to maintain accurate product coverage.

For companies that support their customers with how-to videos, scalability quickly becomes an issue. It takes a lot of time to make just one version of a video- think about how much more time you'll need after every new software release to go back through and update the video library so your customers aren't blindsided by out-of-date visuals.

It’s impossible to scale how-to video production in a continuous delivery world with just manual recording and editing. The only way to produce and update videos at scale is through automation.

Videate makes it easy to produce and maintain software videos through automation. Stop trying to work harder and work smarter – get a demo today.