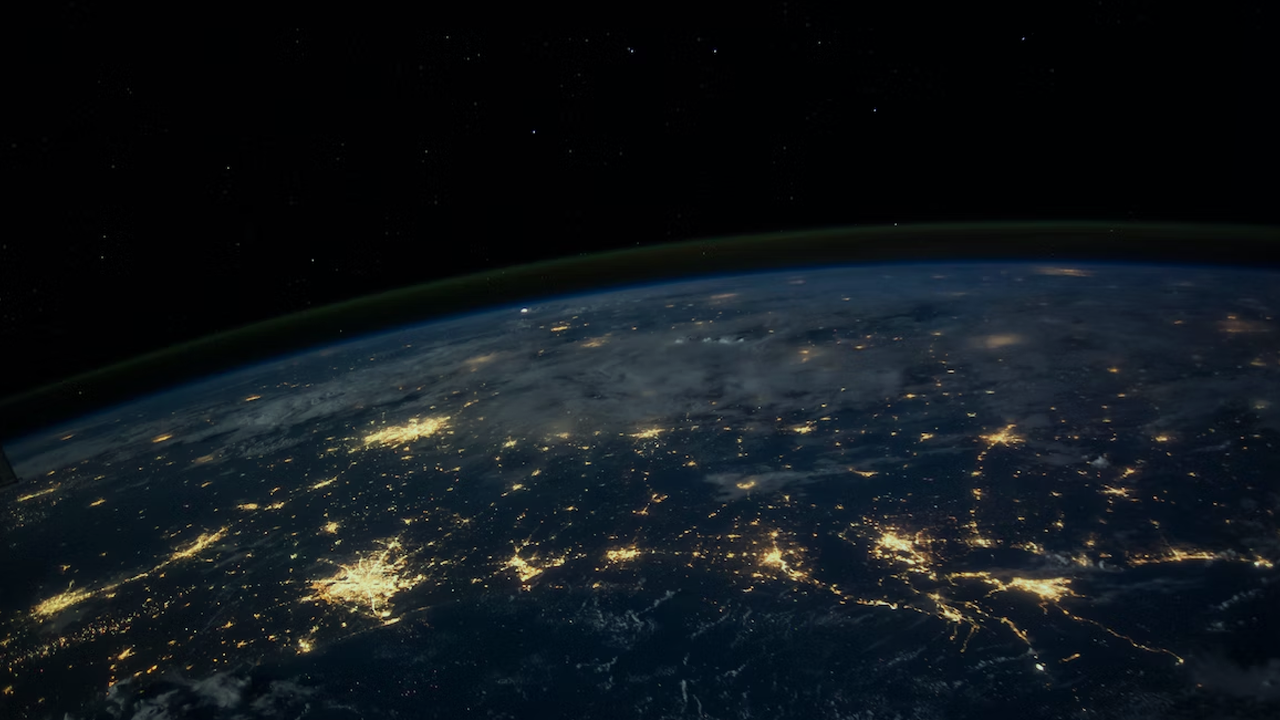 SaaS companies know how important it is to have a robust library of videos in every language they do business in. Most business is pretty global at this point, and 75% of people want product information in their native language.

But less than 1-in-4 businesses offer videos in multiple languages.

Even worse, only about 8% of respondents produce native language videos for their native language interfaces. Meaning the rest may have narration in the right language, but the interface is English. So for non-English users, these videos can be confusing, frustrating, and alienating.

Why is it such a challenge to create fully translated how-to and training videos, including voiceover and interface? What’s holding SaaS businesses back?

Here are three pain points keeping you from globalizing your videos-- and what can be done about it.

Most voiceovers are done manually, recorded with an actual person doing the narration. The majority of voiceover for SaaS how-to videos are done by internal video specialists or subject matter experts.

While using a real-life person for voiceover can add richness, expression, and familiarity to your voiceovers (i.e. - sonic branding), it becomes a major headache when creating videos in multiple languages.

The problem: Your options for doing this manually is to either hire external voice talent per language, or have an internal subject matter expert that's fluent in another language. Ideally multiple languages.

Finding a polyglot fluent in the specific languages you need, who is also a subject matter expert, and has the time to record multiple videos? Well...may the odds be ever in your favor.

Text-to-speech is the only affordable and scalable solution to produce a robust multi-language video library. It simply isn't possible to support all the necessary languages and interfaces with manual production. We predict that over the next couple of years, that 20% is going to increase. It has to-- otherwise, huge amounts of customers will be left frustrated and unsupported.

If you aren’t fluent in the language you need to translate into, every translation is a leap of faith. There are several different ways to get translations done (interpreters, translation agencies, auto translation), but most of them require time and budget. 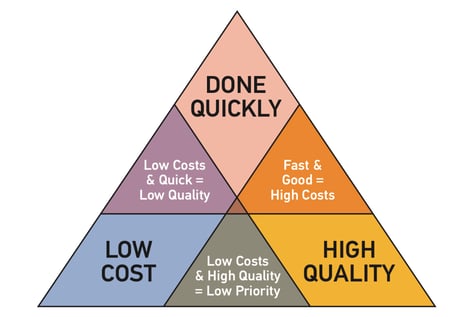 The problem: Getting the translations done puts your project up against the dreaded quality / time / cost triangle. You can only have two out of the three. Often, the amount of work that needs to get done, at the speed needed for it to make an impact, at a budget that makes it possible, causes SaaS companies to shrug their shoulders and resort to just sticking to English.

The solution: As auto translation continues to improve, we foresee that more and more companies will be able to quickly translate video scripts at scale and provide coverage across all the languages they serve. For now, we suggest using an auto translation service and supplement it with a language-proficient proofreader as a way to get speedy, quality translations for a low cost.

3. It’s hard to create videos and keep them updated, period.

It’s hard enough to create and update videos in English, so it's understandable that most companies view having a multilingual video library as a pipedream.

The problem: 57% of SaaS companies surveyed have less than half of their product features covered by software videos, and 67% say most of their videos are out of date. Keeping videos up-to-date is the most challenging aspect of video for their team (73% agreed).

The idea of adding multiple language versions for an entire video library? Overwhelming.

The solution: Automation. A platform like Videate can automatically generate how-to videos from a script, complete with text-to-speech narration. Need to make a video in another language, with that language's user interface? Use auto translation on your script and simply select the right language and version of your software in Videate. We've had customers make the same video across 5 different languages and UI in less than an hour.

Make and update how-to videos in any language

Given the above challenges, it’s not surprising that most companies just focus on English-only videos rather than expanding their video libraries to include the other languages their software covers. However, a multilingual video library doesn’t have to be a pipedream.

Videate makes it easy to produce and update software videos through automation. Stop trying to work harder and work smarter - get a demo today!