Video as Part of your Software Release Process 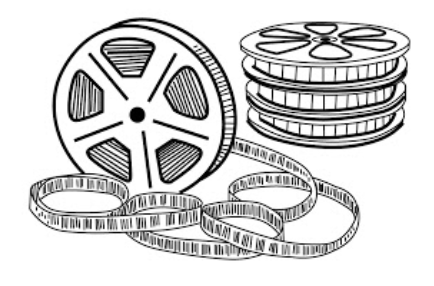 Does this sound familiar? Your team’s “Definition of Done” means that every software release contains updates to the relevant documentation. Tech pubs is busy writing, capturing the new screenshots and watching for the final changes. And then the new version of your software is released. Time to celebrate!

Now it’s time to re-record all those software videos.

Hopefully you have scheduled the resources you need to do this in advance (people, production facilities, tools). Weeks or even months later, you finally get to celebrate as the video updates are complete. Except that there were two or three software updates since you began and the videos are once again out of date.

Up until now, there have really only been three options for producing software videos.

But isn’t this the tail wagging the dog? Less than ten years ago most QA processes were manual. And software was considerably more buggy than today (I left Windows after Vista and moved to a Mac when I couldn’t take the bugs anymore, and by the way we love Microsoft once again today - thank you Satya!). But then test automation frameworks (e.g. Selenium) became widely used and end to end automated testing became the standard.

Imagine instead if the approach was to keep doing the same thing over and over again and expecting different results?

So why do you still record videos manually? With Videate you can automate the production of software videos. You can use your technical documentation and programmatically generate videos with every software release; even if you release every day!

Think of Videate like your automated testing process. If Videate can’t produce a video with the new version of the software, then either your tech docs are not accurate or there could be a problem with your software (we sometimes catch bugs for our clients as part of the video generation process).