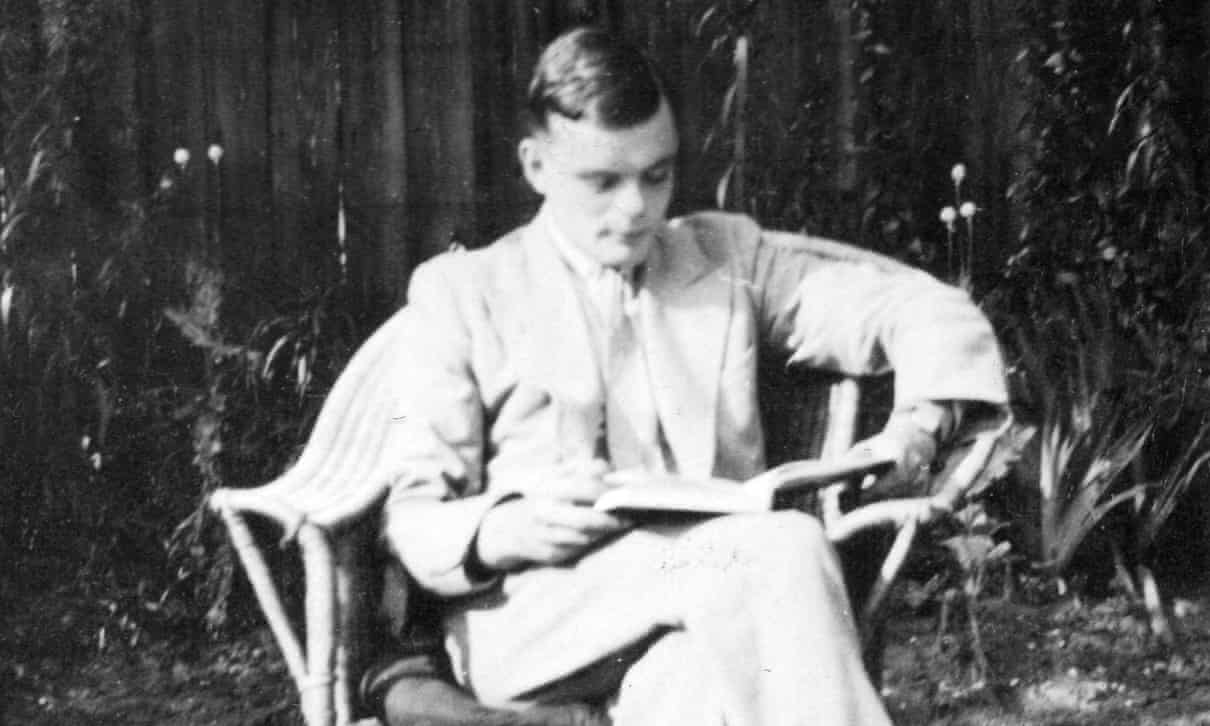 In 1950 Alan Turing developed the “Turing Test” to determine a machine’s ability to demonstrate intelligence equivalent to, or indistinguishable from, that of a human. An interrogator is allowed 5 minutes to interact with a black box which is either a machine, or a hidden human as a control, to determine if the entity is a machine or human. 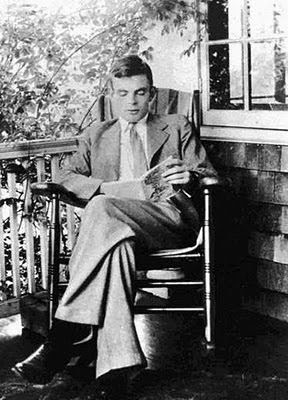 Passing the "Video Turing Test" is our North Star. If viewers can watch a Videate generated video for 5 minutes and not notice it was generated by automation-- we pass! More importantly, our customers win big time.

In the software industry every time there is a new update you have to re-record some or all of your videos, which is time consuming and expensive. So how good are computer generated voices and what are the trade-offs?

A human recorded video could be poorly edited. It might include verbal stutters, stammers, and long pauses.  There may be periods of dead time, jump-cuts, or inconsistent audio. These nuances become tells, and the lack of their presence in computer generated videos can make them feel sterile. This is typical for small and mid-sized companies who self-produce videos.

On the flip-side, the better the voice talent sounds, the cleaner the editing, the more homogenous the behavioral actions appear, the more it feels robotic-- even when produced by humans.

This is the baseline for larger companies who spend a considerable amount of time and resources producing professional quality videos. Yet, like small and mid-sized companies, their videos are still woefully behind the pace of their product updates.

Perhaps you have seen a human-developed video that felt contrived or generated?  Certainly they exist all over YouTube.  And certainly there are generated videos popping up on YouTube which sound very robotic, and which read you the news off of some website in an overtly robotic tone. This is because they use poor text-to-speech for their audio tracks.

We strive for a happy medium in this equation of “acceptable chaos”, and our platform is actually designed to put it back into what is otherwise a very precise set of movements and actions. This makes our videos feel human produced.

Videate is all about making software videos easy. In our typical customer’s words, it’s “magic” and “revolutionary.”

And we like to quote Arthur C. Clarke’s Third law:

“Any sufficiently advanced technology is indistinguishable from magic.”

Indeed it may appear to be magic to our customers, but what we have developed is new  technology for building “passable” videos at a moment’s notice. We most definitely ventured towards the seemingly impossible when we embarked on this mission, but now it’s a reality.

Picking the right TTS voice: Why this is critical for your brand

There are some slogans we just automatically hear in our heads even while reading. Like the above with the voices of James...

Today, your company can now reach pretty much every person in the world, quickly and easily.

But, reaching people around the world is different from...

You broke a doorknob. You find two videos on how to fix it.

One is two hours long. It goes into the origin of doorknobs, different types of...